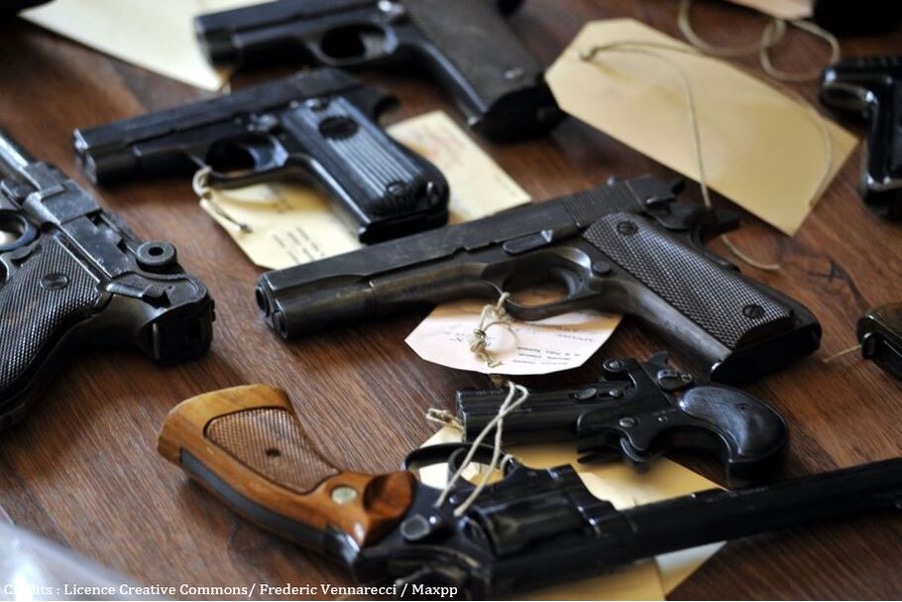 Recent trends reveal a significant increase in the use of violence to generate profit as illustrated during the sanitary crisis. The Economies of Violence, understood as the actions or behaviors leading to a financial benefit to the detriment of another person, organization, or institution, are therefore detrimental to better apprehend as a concept and phenomenon. Hence, addressing this violence requires an examination of the multiple forms it may take in all fields of the economy and their evolution across time and space. Through the identification of actors in the Economies of Violence, this piece shows that legal and illegal spheres interact and overlap. Manifestations of violence in the legitimate economic system may take insidious forms, thus further complicating the task for those who seek to combat it. The report ultimately argues that the economic system is inherently generating and sustaining Economies of Violence, underlining the need for academics and decision-makers to apprehend these phenomena outside the legal-illegal opposition.

Led by Pr. Clotilde Champeyrache and Mr. Guillaume Soto-Mayor, our international team of renowned scholars has produced a trans- verse and innovative report. Indeed, Criminology is at the crossroads of disciplinary fields and includes sociological, political, but also economic approaches to crime. Globalisation, technological innovations (e.g., proliferation and diversification of cyber threats) and evolutions within the financial and economic market have broadened the scope of criminology studies. The contemporary dynamics of violence involve significant overlaps between legal and illegal economic spheres, as it multiplies the potential sources of profit for both illicit and licit actors. The multiplication of reported environmental crime illustrates these dynamics. In addition, these trends have contributed to a sophistication and hybridization of the modus operandi used by actors involved in the economic system. In creating the concept of Economies of Violence, our working group has attempted to develop an analytical tool capable of capturing the varied dynamics of contemporary violence driven by profit.

After conceptualizing our core notion, the report presents the variety of actors involved in the Economies of Violence, as well as covers their concrete profitable activities in the illegal world and explores the occurrence of violence in the legitimate economic systems. The originality of Economies of Violence lies in the disruptive understanding of violence as a concrete and symbolic tool economic actors consider and exploit. The use of violence constitutes a comparative advantage for certain actors or organizations, enabling them to increase their profit. Beyond an analysis of violence confined to actors in the underground economy (e.g., mafias, criminal groups, warlords), our study also intends to apprehend the role granted to violence in the legal economy. Thus, we consider various actors, ranging from organised crime groups, paramilitaries to state services. Hence, the ramifications of the Economies of Violence run deep and have dire and transverse consequences in society. For instance, in the case of environmental crime, sand smugglers or polluting industries benefit from the lack of internalization of the social cost of their activities. Ecosystem degradation, notably soil and water pollution, have major consequences on humans’ livelihood (e.g., health, socio-economic and environmental living conditions etc.) and can be thus understood as a violence-generating economic activity that benefits one actor while harming others. Consequently, the quest for profit, the study shows, often results in the use of violence, both in the legal and illegal economic spheres. In fact, Economies of Violence impact the economic system as a whole. This quest for profit and the subsequent dynamics deeply transforms individual and collective behaviors, economic and security trends, the environment, and individuals’ health. However, the report shows actors of the Economies of Violence can sometimes replace the state in certain regions and specific contexts. An interesting case study has been the Covid-19 pandemic, which has shown the crucial role of mafia actors in redistributing resources and providing the population with basic services, in Mexico for example. Indeed, our subject is of particular importance nowadays, due to the peculiar link between organised crime and times of cri- sis, on which they thrive. It is therefore noteworthy to consider violent actors as integral parts of the functioning of the economy. Hence, Economies of Violence have strong political consequences. 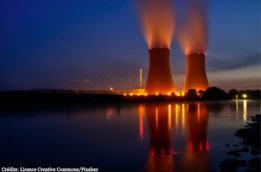 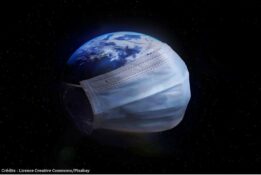